The Boy Who Harnessed the Wind (Reprint) [School And Library]

"When 14-year-old William Kamkwamba's Malawi village was hit by a drought in 2001, everyone's crops began to fail. His family didn't have enough money for food, let alone school, so William spent his days in the library. He came across a book on windmills and figured out how to build a windmill that could bring electricity to his village. Everyone thought he was crazy but William persevered and managed to create a functioning windmill out of junkyard scraps. Several years later he figured out how to use the windmill for irrigation purposes"-- 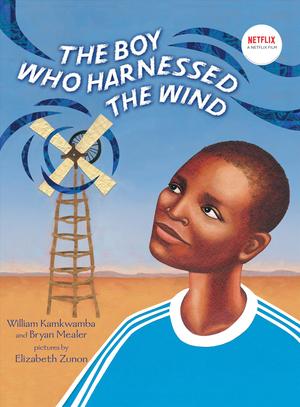 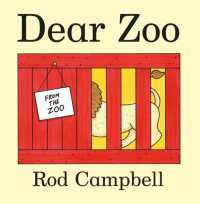 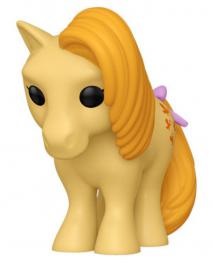 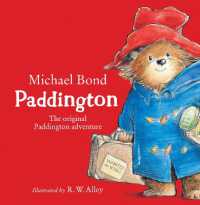 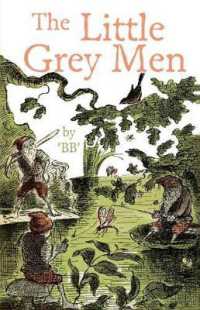 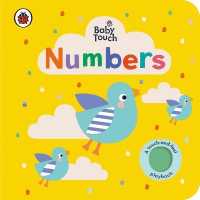