The first full account, based on access to key players who have never before spoken, of the Munich Massacre and the Israeli response--a lethal, top secret, thirty-year-long antiterrorism campaign to track down the killers. A secret Mossad unit is mobilized, a list of targets drawn up. The Mossad has never spoken about this operation--until now. Journalist Klein's account tells the full story for the first time, peeling back the layers of myth and misinformation about the "shadow war" against terrorist groups, illuminating the tactical and strategic purposes of the Israeli operation, and showing that the Israeli response to Munich was not simply about revenge.--From publisher description. 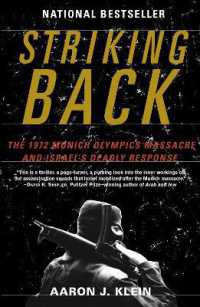 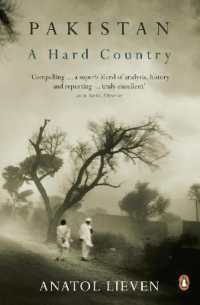 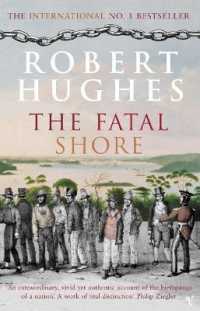 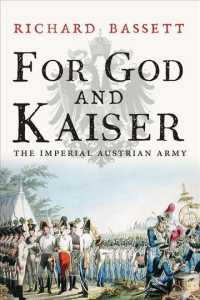 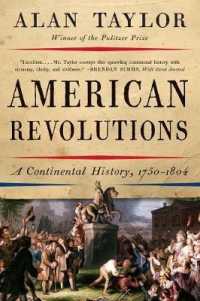 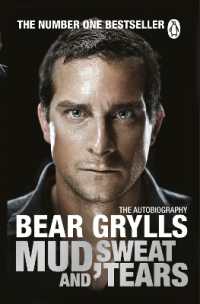