On an early spring night in 1991, Sophie and Crow slip away from a rowdy high school party and sneak off into the woods. An hour later, Sophie lies unconscious, covered with blood, and Crow is crashing through the underbrush, hurling himself into the river to escape the police. Despite Crow's frantic claims of innocence, evidence at the scene suggests his guilt. And Sophie, by now awake in the hospital, refuses to speak, leaving the residents of the couple's seemingly placid Tennessee town to draw their own wildly varying conclusions. With each answer comes a new set of questions. The tragedy reverberates throughout the community, among parents, friends, teachers, and neighbors--all connected to the young lovers, all with a stake in what happens next. --From publisher description. 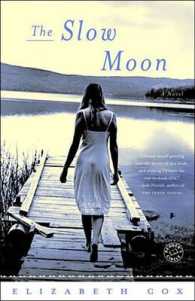 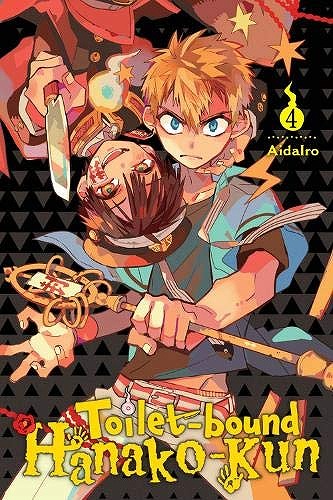 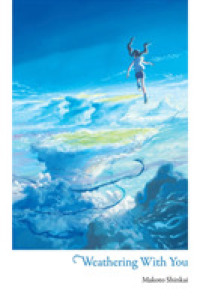 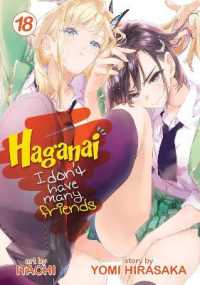 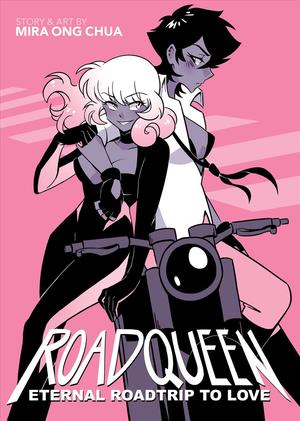