The Light Between Oceans

Tie-in edition with the film adaptation of the global bestseller, The Light Between Oceans, one of the most successful Australian novels of recent years. Produced by Steven Spielberg's DreamWorks and directed by Derek Cianfrance, the highly anticipated film stars Michael Fassbender, Alicia Vikander and Rachel Weiss.

They break the rules and follow their hearts. What happens next will break yours.

1926. Tom Sherbourne is a young lighthouse keeper on a remote island off Western Australia. The only inhabitants of Janus Rock, he and his wife Isabel live a quiet life, cocooned from the rest of the world.

Then one April morning a boat washes ashore carrying a dead man and a crying infant - and the path of the couple's lives hits an unthinkable crossroads.

Only years later do they discover the devastating consequences of the decision they made that day - as the baby's real story unfolds ... 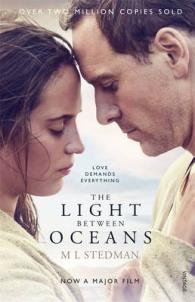 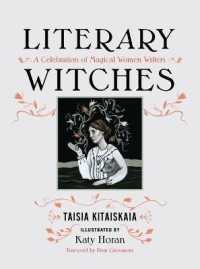 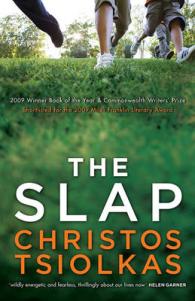 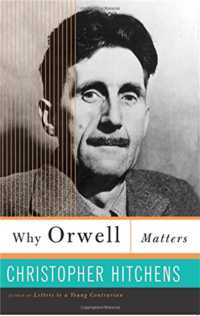 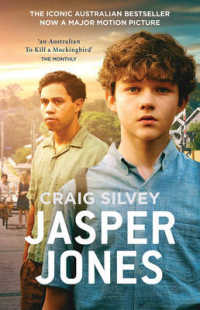