Features stories from Detective comics numbered 27-56 and Batman numbered 1-7 include the origin of the Dark Knight, as well as the debuts of Robin, Commissioner Gordon, Professor Hugo Strange, The Joker, Catwoman and more. 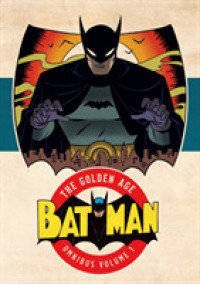 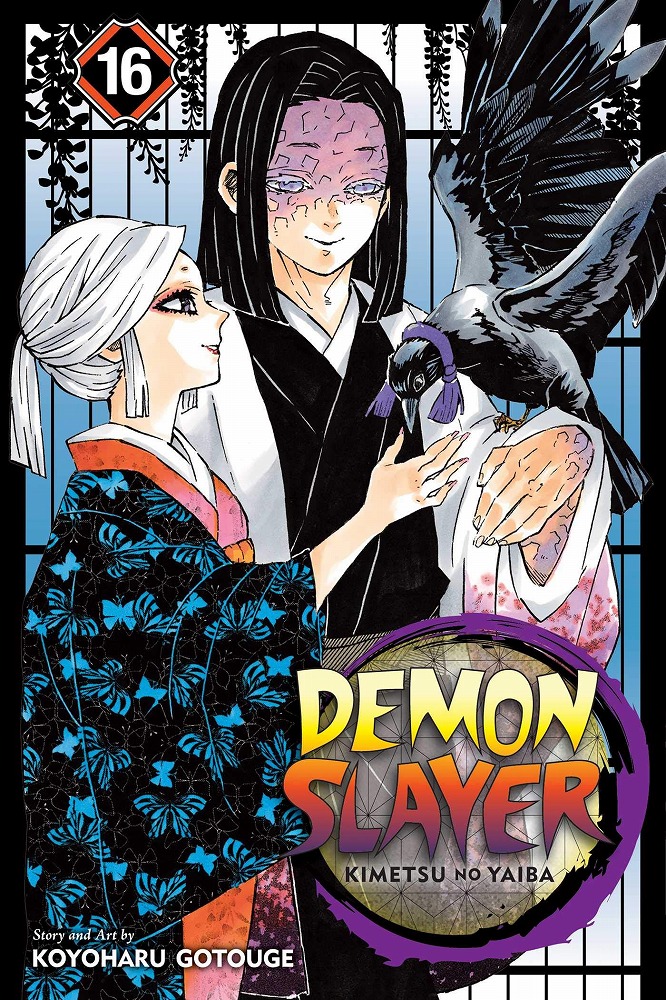 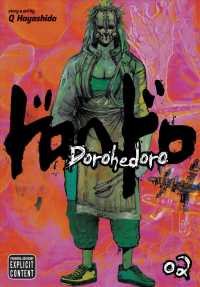 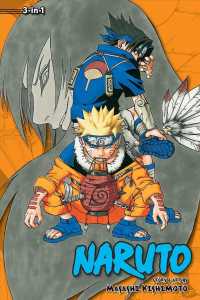 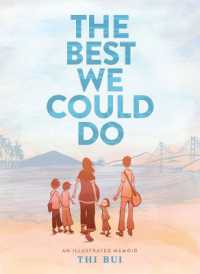 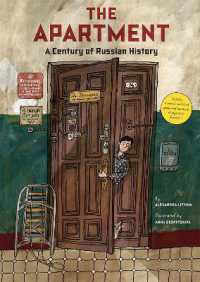