"Eisner Award-winning writer and rock star Gerard Way co-writes this new, absurdist take on the spelunker with the cybernetic eye for his new avant-garde imprint, DC's Young Animal. An absurd action-adventure tale like nothing else on the shelves, this series takes one of DC's fan-favorite characters from the '60s and gives him a modern-day update with a meta twist! Cave Carson has a cybernetic eye! Or, more accurately, he had one. After the fallout with the Whisperer and his cult, the eye has run amok--and it's up to Cave and the rest of Team Carson to find it. What's that cognizant ocular computer chasing, anyhow?"-- 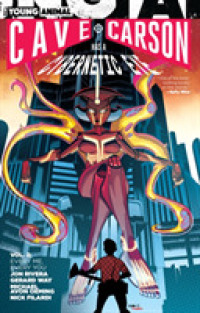 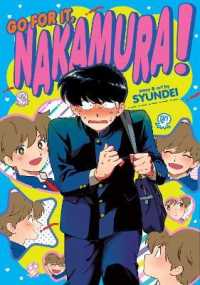 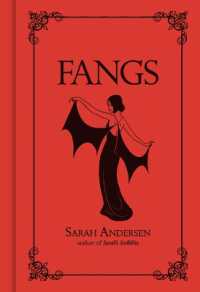 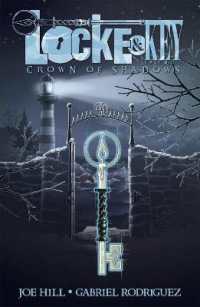 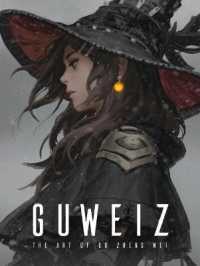