The Tragedy of Liberation : A History of the Chinese Revolution 1945-1957 [Paperback]

The second installment in 'The People's Trilogy', the groundbreaking series from Samuel Johnson Prize-winning author Frank Dikoetter 'For anyone who wants to understand the current Beijing regime, this is essential background reading' Anne Applebaum 'Essential reading for all who want to understand the darkness that lies at the heart of one of the world's most important revolutions' Guardian 'Dikoetter performs here a tremendous service by making legible the hugely controversial origins of the present Chinese political order' Timothy Snyder In 1949 Mao Zedong hoisted the red flag over Beijing's Forbidden City. Instead of liberating the country, the communists destroyed the old order and replaced it with a repressive system that would dominate every aspect of Chinese life. In an epic of revolution and violence which draws on newly opened party archives, interviews and memoirs, Frank Dikoetter interweaves the stories of millions of ordinary people with the brutal politics of Mao's court. A gripping account of how people from all walks of life were caught up in a tragedy that sent at least five million civilians to their deaths. 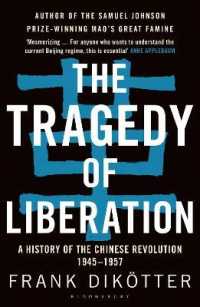 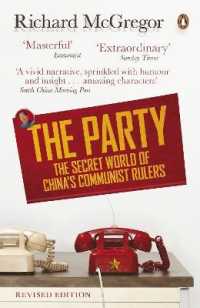 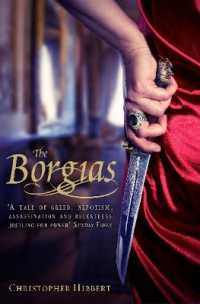 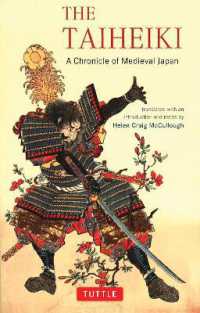 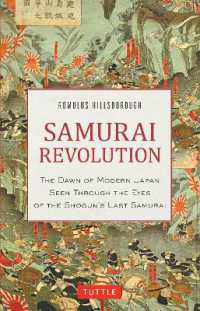