Run to Win : Lessons in Leadership for Women Changing the World [Hardcover]

"For the past thirty-five years Emily's List has helped the campaigns of thousands of pro-choice Democratic women, but the hardest part has always been convincing more women to run. Then Donald Trump was elected, and something shifted into place. American women who were furious and frustrated were looking for a way to channel their outrage into action, united in proclaiming, "If that guy can get elected, why not me?""-- 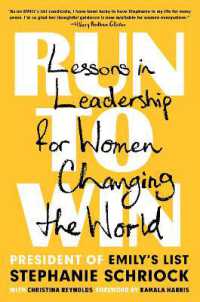 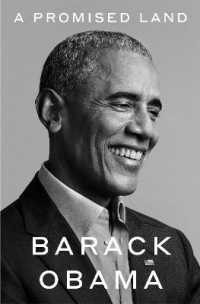 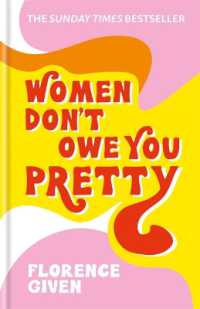 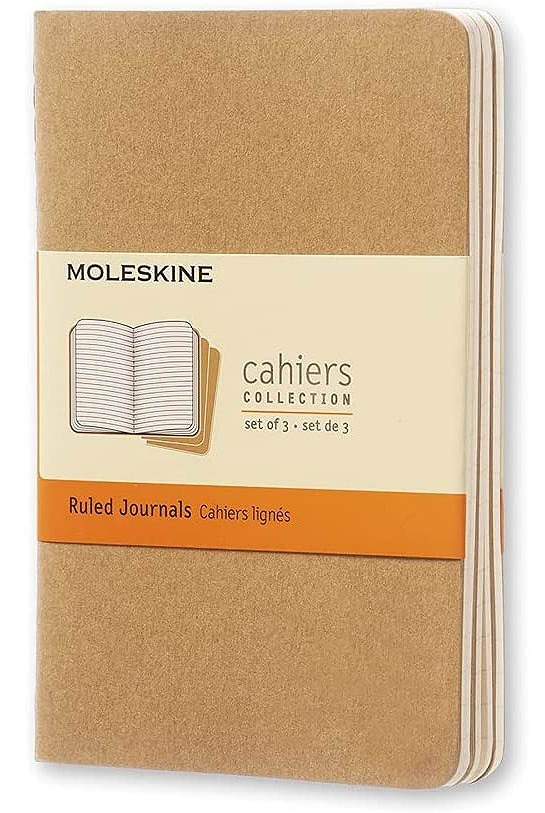 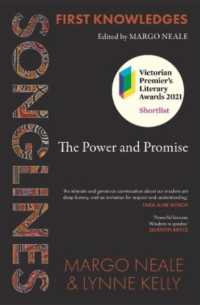 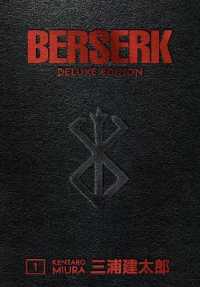