The Angel and the Assassin : The Tiny Brain Cell That Changed the Course of Medicine [Paperback]

"Until recently, microglia were thought to be the boring little housekeepers of the brain, helpfully pruning away dead cells. But science now understands them to have a terrifying Jekyll and Hyde control over brain health. When triggered, they morph intodestroyers, causing a wide range of issues: from memory problems and anxiety to depression and Alzheimer's. Under the right circumstances, however, microglia are indeed angelic healers, making repairs in ways that reduce symptoms and, now that we understand their true role, could one day prevent disease. A fascinating behind-the-scenes account of the science that identified microglia as our neurological immune system, The Angel and the Assassin also explores the promising medical implications of this game-changing discovery. Award-winning journalist Jackson Nakazawa (who herself has health issues explained by microglial behavior) follows three patients as they seek to reduce their psychiatric symptoms and cognitive issues through new treatments. Giving new meaning to the mind-body connection--emotional distress alters our physical health, and our physical health impacts our mental health--the discovery of the true role of microglia in brain health could rewrite psychiatry and medical texts as we know them. The Angel and the Assassin stands to change everything we thought we knew about how to heal our bodies and our brains"-- 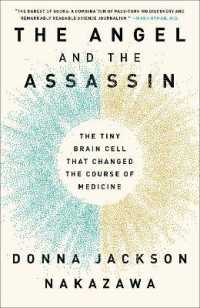 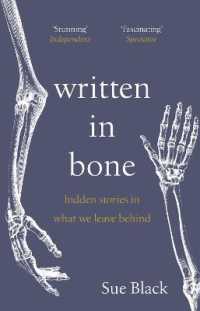 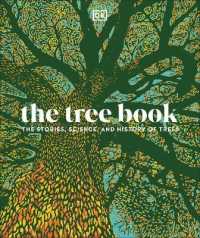 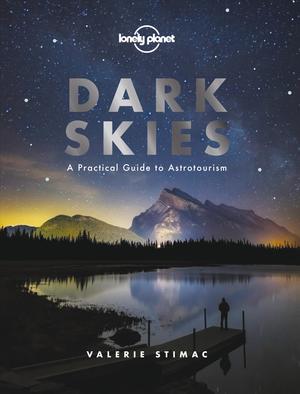 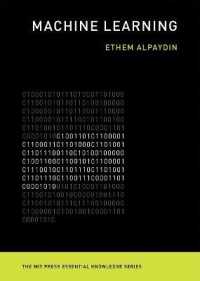 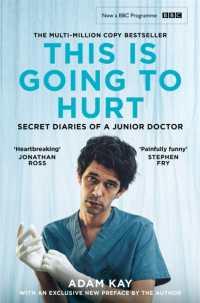