Inseparable Across Lifetimes : The Lives and Love Letters of the Tibetan Visionaries Namtrul Rinpoche and Khandro Tare Lhamo [Paperback]

"In the wake of the Chinese Cultural Revolution that led to the systematic suppression of Buddhism in Tibet, two spiritual masters fell in love before ever meeting in person. After hearing of the reincarnate lama Namtrul Rinpoche, Khandro Tare Lhamo, whowas six years his senior, wrote a letter in verse urging them to spread the Dharma teachings throughout Tibet. Their courtship was thus initiated in 1978 through letters they exchanged in secret recalling their past lives together and envisioning a future where they restore Buddhism in the region. While Namtrul Rinpoche resided in Serta in Sichuan Province, Khandro Tare Lhamo lived in Padma in Qinghai Province in the eastern Tibetan region of Golok. Since travel was restricted, they wrote more than fiftyletters over the course of two years, meeting only once during that time. The letters are poetic, affectionate, prophetic, and written in a traditional folk style. These inspiring exchanges reflect the sacred bond these realized Buddhist masters shared over the course of countless lifetimes, and their connection in this life would eventually help to reinvigorate Buddhism in Tibet. In 1980, Khandro Tare Lhamo joined Namtrul Rinpoche in Serta, where they rebuilt Nyenlung Monastery. Over the following decades they traveled together throughout the region, teaching side-by-side, building stupas, raising funds for monasteries, and conducting Buddhist rituals"-- 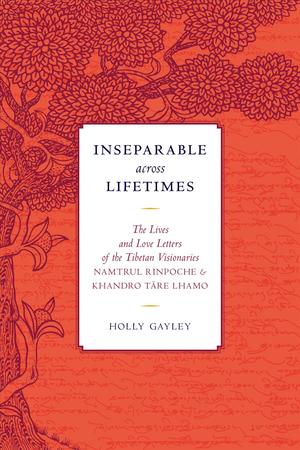 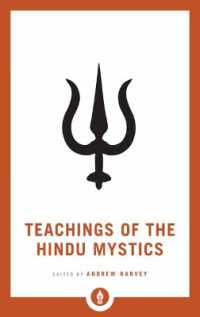 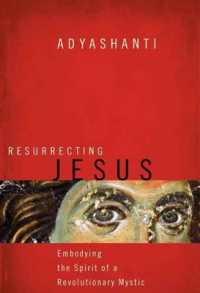 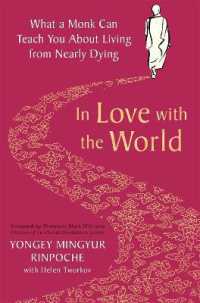 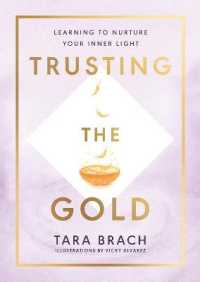