13 Secrets for Speaking Fluent Japanese presents tested shortcuts for Japanese language acquisition. Identifying two groups of people who actively and effectively study Japanese to the point of fluency-successful non-native learners and Japanese children-Giles Murray has collected from both groups the most rewarding and universal techniques which can be put to immediate use by both beginner and advanced students of Japanese. This book is designed for people who have tried orthodox textbooks and failed, people who know a little Japanese but don't have the 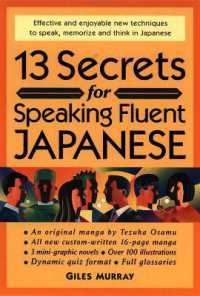 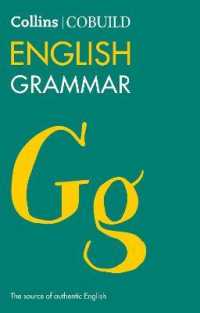 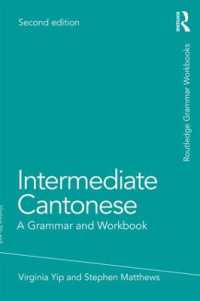 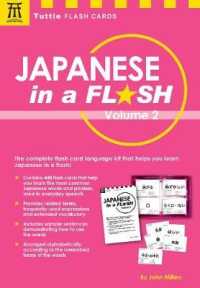 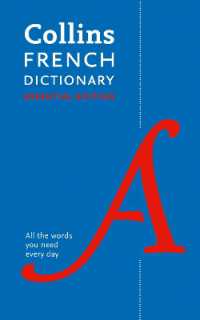 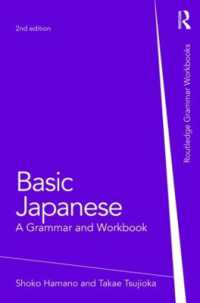