Budo : Teachings of the Founder of Aikido (Reprint) [Paperback]

Morihei Ueshiba is rightly known as one of the world's greatest martial artists for his creation of aikido, the synthesis of his superb technique and his profound spiritual insight into the nature of the universe. Aikido is much more than just another fighting style, it is a holistic approach to life that Morihei described as a divine path inspired by the gods that leads to truth, goodness, and beauty.' Sadly, Morihei left few writings to explain his martial arts philosophy, preferring to teach his disciples by direct example. Aikido students will be familiar with' 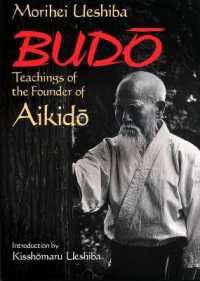 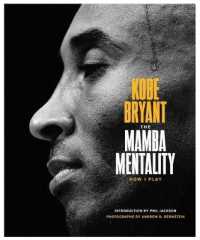