Yoga Revolution : Building a Practice of Courage and Compassion [Paperback]

"A path to personal and community liberation through yoga philosophy on service from yoga teacher, activist, and accessible yoga advocate Jivana Heyman. Yoga is now a mainstream form of exercise across the West, and it is time to address the dissonance between the superficial way yoga is currently being practiced and the depth of yoga's ancient universal spiritual teachings. In this clarion call to action, Jivana Heyman shares the ways that yoga is truly revolutionary--creating an inner revolution in ourheart and mind, as well as an outer revolution in the form of service and social justice. He provides us with a framework he calls "Rainbow Mind" to bridge this gap and share a new vision of what yogic enlightenment can look like. Having a Rainbow Mind requires open-heartedness, courage, and a fierce commitment to inclusivity and accessibility. It is about tackling the challenge that Arjuna faces in the Bhagavad Gita--"Should I act?"--and cultivating a state of mind that helps us figure out one of the hardest challenges of life: when to speak up and when to step back. In Yoga Revolution, you will be introduced to the yogic mandate of seva--or acts of service that see, care for, and uplift those around us--as a way to serve the world without losing your way or making it about yourself-all while still maintaining your own self-care. Through practice prompts such as "Failure as a Practice" and stories from yoga teachers who are implementing seva, including Michelle Cassandra Johnson, Octavia Raheem, and Amber Karnes, Heyman shows you what it means to serve, how to serve, and how to reject white supremacy through your service. Our job is not to clear our mind through yoga practice, but rather to expand it so widely that it can embrace the entire universe"-- 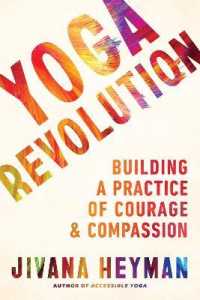 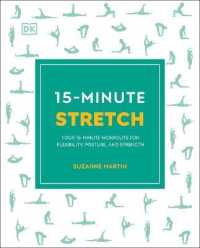