"It's a tale of tropical epicness when the Volcano Goddess threatens the Mama Woogees' tiny island! What can their creation Grimmiss do to stop this terror when even frozen desserts won't do the trick?! This wacky yarn has it all: hot lava, burning love,and witch doctors, plus special guest appearances by the Grimm Reaper and B. L. Bubba Crisp. Don't even get us started on the angry cactus, the screenwriting armadillo, the Pajamazons, and the strange disturbance that has awakened the island's Tiki Monoliths! Between an eye exam, a tough lesson in love, and the occasional going evil, Grimmiss finds adventure around every corner!"-- 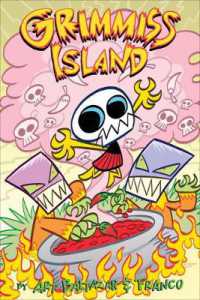 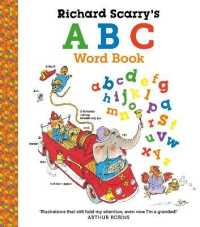 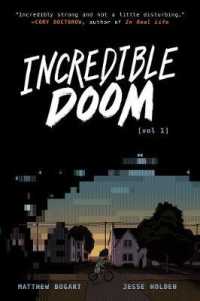 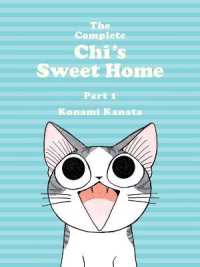 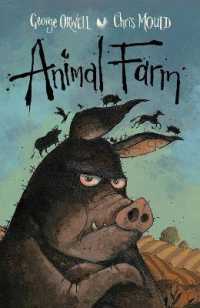