The Etiquette of Freedom : Gary Snyder, Jim Harrison, and the Practice of the Wild (Reprint) [Paperback]

Gary Snyder joined his old friend, novelist Jim Harrison, to discuss their loves and lives and what has become of them throughout the years. Set amidst the natural beauty of the Santa Lucia Mountains, their conversations--harnessing their ideas of all that is wild, sacred and intimate in this world--move from the admission that Snyder's mother was a devout atheist to his personal accounts of his initiation into Zen Buddhist culture, being literally dangled by the ankles over a cliff. After years of living in Japan, Snyder returns to the States to build a farmhouse in the remote foothills of the Sierras, a homestead he calls Kitkitdizze. For all of the depth in these conversations, Jim Harrison and Gary Snyder are humorous and friendly, and with the artfully interspersed dialogue from old friends and loves like Scott Slovic, Michael McClure, Jack Shoemaker, and Joanne Kyger, the discussion reaches a level of not only the personal, but the global, redefining our idea of the Beat Generation and challenging the future directions of the environmental movement and its association with "Deep Ecology." The Etiquette of Freedom is an all-encompassing companion to the film The Practice of the Wild. 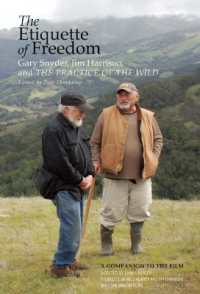 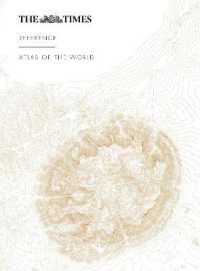 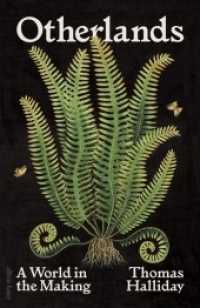 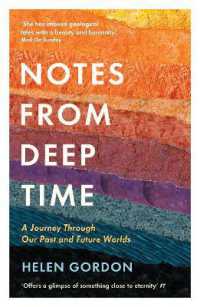