Human Strike and the Art of Creating Freedom [Paperback]

This anthology presents, in chronological order, all the texts by collective artist Claire Fontaine from 2004 to today. Created in 2004 in Paris by James Thornhill and Fulvia Carnevale, the collective artist Clare Fontaine creates texts that are as as experimental and politically charged as her visual practice. In. these writings, she uses the concept of "human strike" and adopts the radical feminist position that can be found in Tiqqun, a two-issue magazine cofounded by Carnevale. Human strike is a movement that is broader and more radical than any general strike. It addresses our inevitable subjective complicity with everything that limits our freedom and shows how to abandon these self-destructive behaviors through desubjectivization. Human strike, Claire Fontaine writes, is a subjective struggle to separate from the inevitable harm we do to ourselves and others simply by living within postindustrial neoliberalism. Human Strike is the first English-language publication of Claire Fontaine's influential and important theoretical writings. 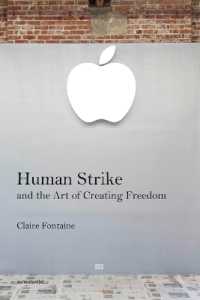 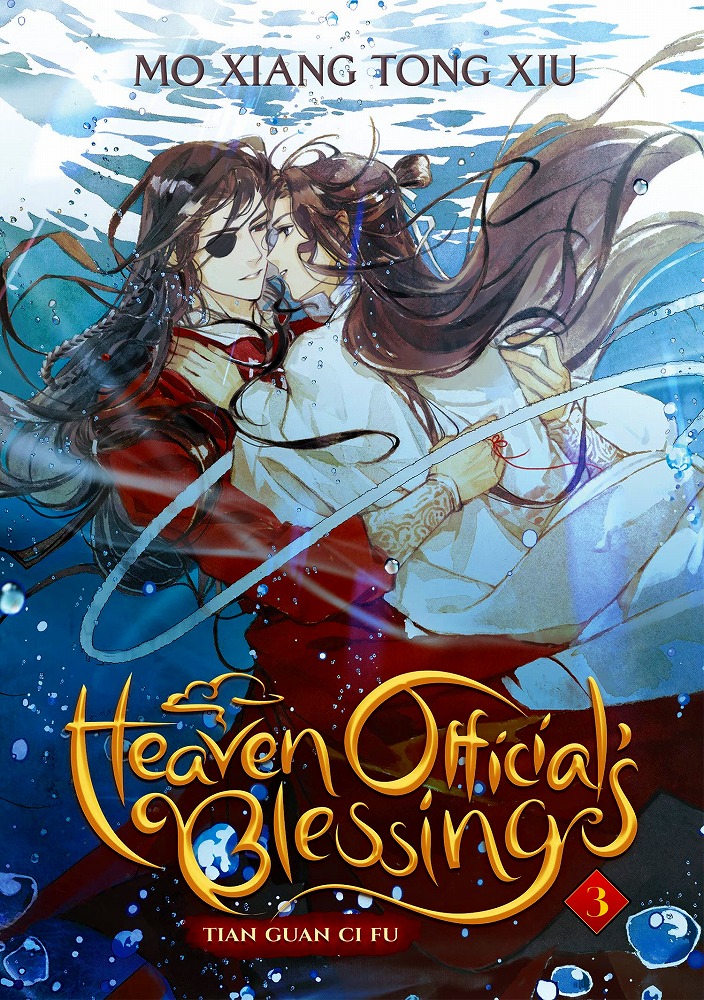 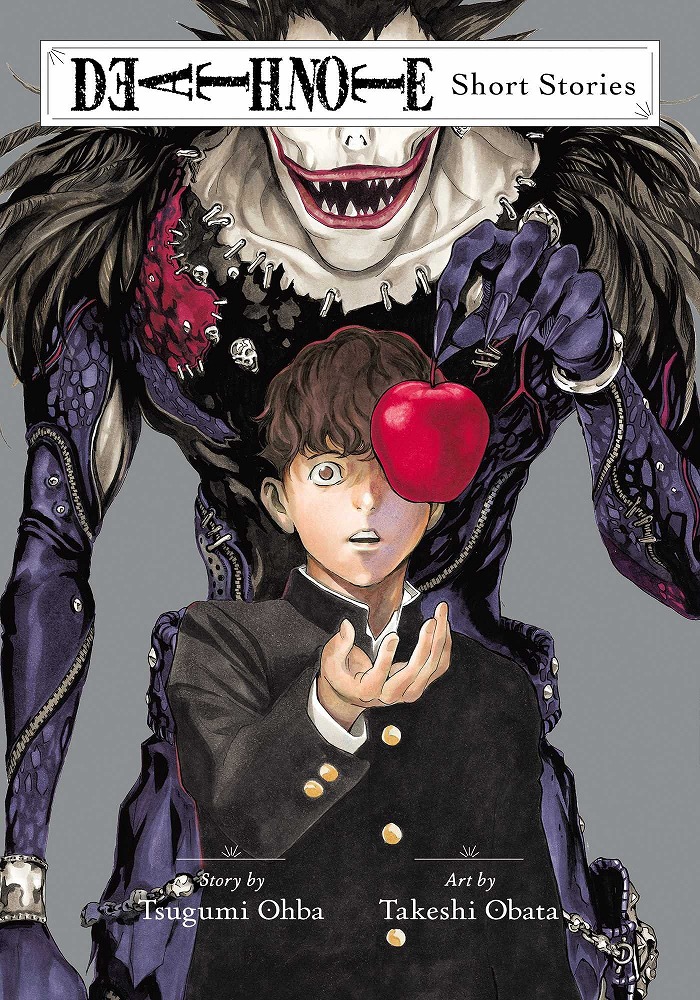 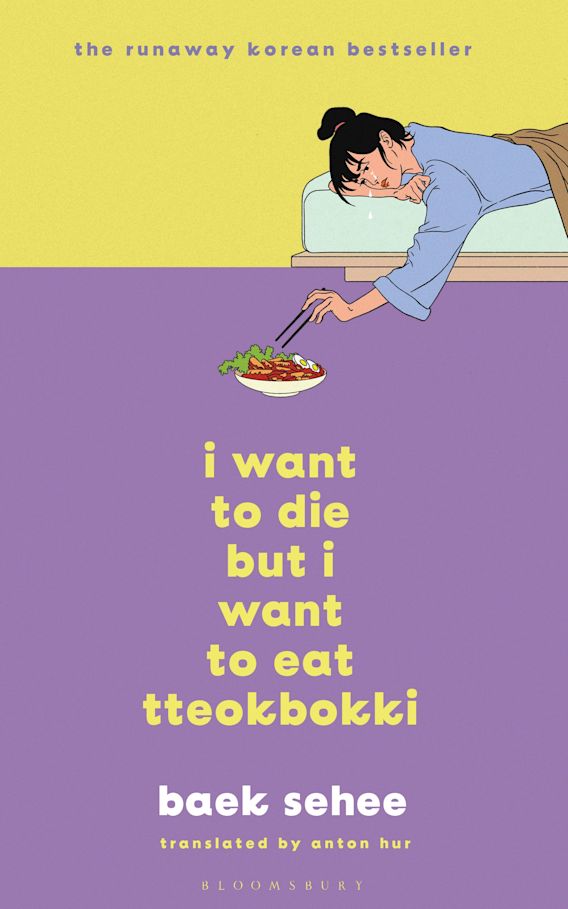