Rachel Watts has just moved to Melbourne from the country, but the city is the last place she wants to be. James Mycroft is her neighbour, an intriguingly troubled seventeen-year-old who's also a genius with a passion for forensics. Despite her misgivings, Rachel finds herself unable to resist Mycroft when he wants her help investigating a murder. He's even harder to resist when he's up close and personal - and on the hunt for a cold-blooded killer. When Rachel and Mycroft follows the murderer's trail, they find themselves in the lion's den - literally. A trip to the zoo will never have quite the same meaning again...


Sizzling chemisty and urban intrigue combine in this thriller from a fresh, exciting new talent. 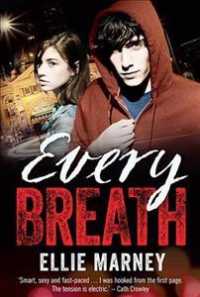 What if Sherlock Holmes was the boy next door? A smart, sexy, thriller for teenagers. 'Quirky and real, fast-paced and full of great characters...I was hooked from the first page.' - Cath Crowley 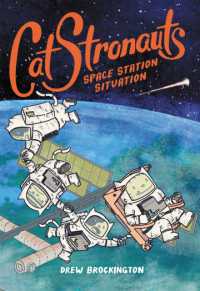 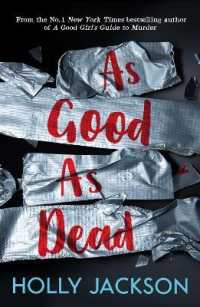 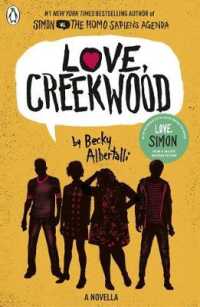 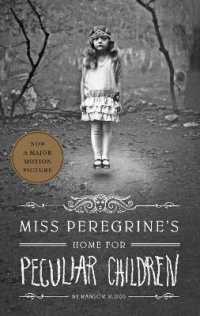 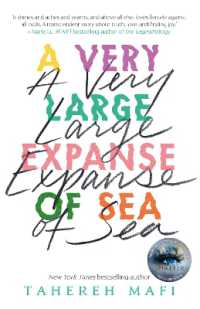