PHYSICS WORLD 2018 BOOK OF THE YEAR 'A clear and deeply researched account of what's known about the quantum laws of nature, and how to think about what they might really mean' Nature 'I think I can safely say that nobody understands quantum mechanics.' Richard Feynman wrote this in 1965 - the year he was awarded the Nobel prize in physics for his work on quantum mechanics. Over the past decade, the enigma of quantum mechanics has come into sharper focus. We now realise that quantum mechanics is less about particles and waves, uncertainty and fuzziness, than a theory about information: about what can be known and how. The quantum world isn't a different world: it is our world, and if anything deserves to be called 'weird', it's us. This exhilarating book is about what quantum maths really means - and what it doesn't mean. 'Gorgeously lucid...takes us to the edge of contemporary theorizing about the foundations of quantum mechanics... Easily the best book I've read on the subject' Washington Post 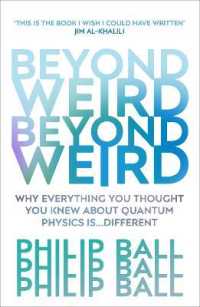 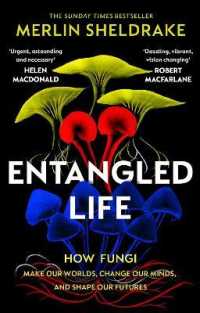 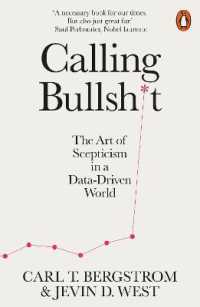 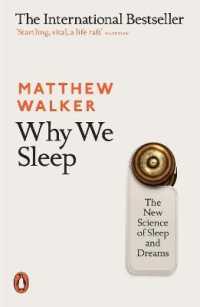 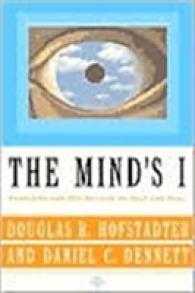