'Wiley is Wiley, and if you don't know me, you don't know much.' *Winner of the NME Best Music Book Award 2018* A TIMES BOOK OF THE YEAR A SUNDAY TIMES BOOK OF THE YEAR A TELEGRAPH BOOK OF THE YEAR 'The greatest UK MC of all time' Noisey Wiley. Godfather of grime. He's one of Britain's most innovative musicians - and the movement he started in east London in the early 2000s is taking over the world. This is his story. This is ESKIBOY. 'Perhaps the most influential musician working in Britain today' Guardian 'Wiley is the pioneering force of grime, the most revolutionary musical movement in Britain since punk' The Times 'A glimpse of the 21st-century rock'n'roll' Sunday Times 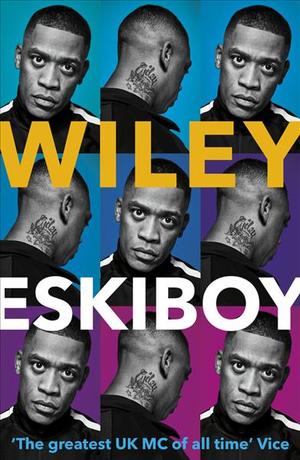 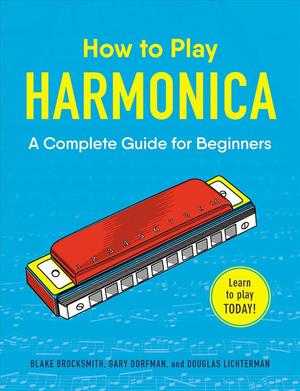 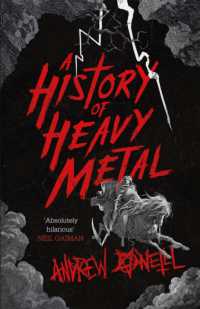 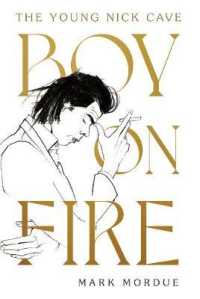 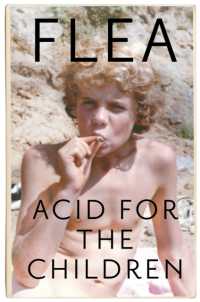