A spellbinding new book by the much-acclaimed writer, a journey to South Africa in search of the lost people called the /Xam - a haunting book about the brutality of colonial frontiers and the fate of those they dispossess. In spring 2020, Julia Blackburn travelled to the Karoo region of South Africa. She had long been fascinated by the indigenous group called the /Xam, who were brutally forced from their ancestral lands by European settlers in the nineteenth century. Facing extinction and the death of their language, several of the /Xam people related their stories to a European philologist Wilhelm Bleek and his English sister-in-law, Lucy Lloyd. In 12,000 pages of notebooks, Lloyd and Bleek meticulously recorded their words - their dreams, memories, hopes, history and beliefs - creating an extraordinary archive of this now extinct people. Blackburn's journey to the Karoo was cut short by the outbreak of the COVID pandemic. As the world is plunged into a bewildering new state, she immerses herself in the stories of the /Xam. The /Xam saw themselves as just one small part of the complexity of nature. Their belief system gave voice and dignity to everything that surrounded them, the dead and the living, birds and animals, the wind and the rain, the moon and the stars. All things were once people, they said - everything was speaking to you, if you only knew how to listen. This is a haunting book about loss, colonialism, nature, and about how we live in the world and what we leave behind. In mesmerising, deceptively simple and often profoundly beautiful prose, Blackburn conjures the voices of a silenced people, revealing the weight of their omission from our collective memory and our imaginations. Dreaming the Karoo is a spellbinding new masterpiece by one of our greatest and most original non-fiction writers. 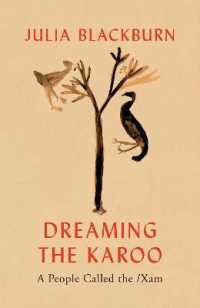 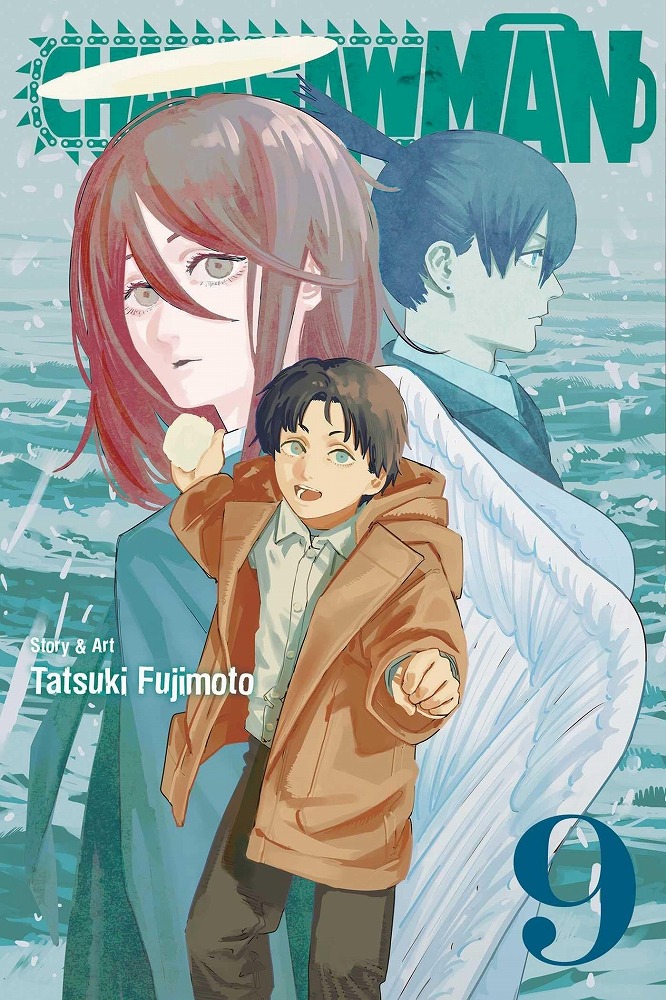 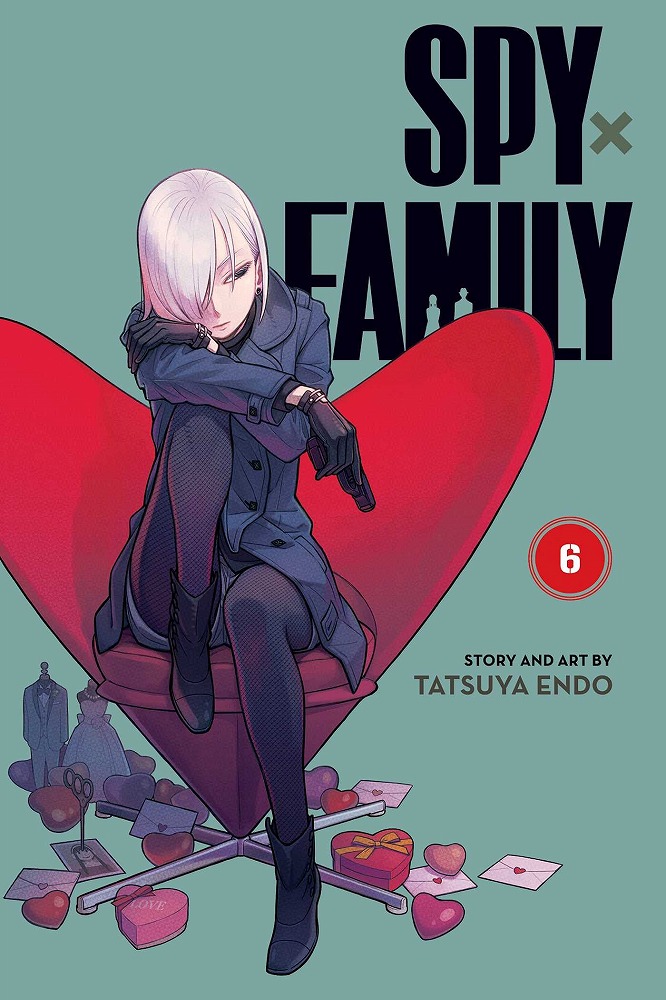