The Boy from the Woods : From the #1 bestselling creator of the hit Netflix series Stay Close [Paperback]

FROM THE BESTSELLING AUTHOR OF THE MATCH AND CREATOR OF HIT NETFLIX DRAMA STAY CLOSE ____________________________ Thirty years ago, a child was found in the New Jersey backwoods. He had been living a feral existence, with no memory of how he got there or even who he is. Everyone just calls him Wilde. Now a former soldier and security expert, he lives off the grid, shunned by the community - until they need him. A child has gone missing. With her family suspecting she's just playing a disappearing game, nobody seems concerned except for criminal attorney Hester Crimstein. She contacts Wilde, asking him to use his unique skills to find the girl. But even he can find no trace of her. One day passes, then a second, then a third. On the fourth, a human finger shows up in the mail. And now Wilde knows this is no game. It's a race against time to save the girl's life - and expose the town's dark trove of secrets... Also featuring the character of Wilde: The Match - OUT NOW _____________________________ 'The absolute master' RICHARD OSMAN 'A helter-skelter of a read!' LISA JEWELL 'One of the all-time greats' GILLIAN FLYNN 'One of my favourites' JOHN GRISHAM 'At the top of his game' PETER JAMES 'Never lets you down' LEE CHILD 'Insanely readable' SUNDAY MIRROR 'Coben is a phenomenon' THE TIMES 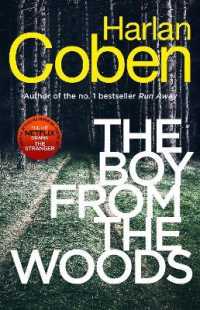 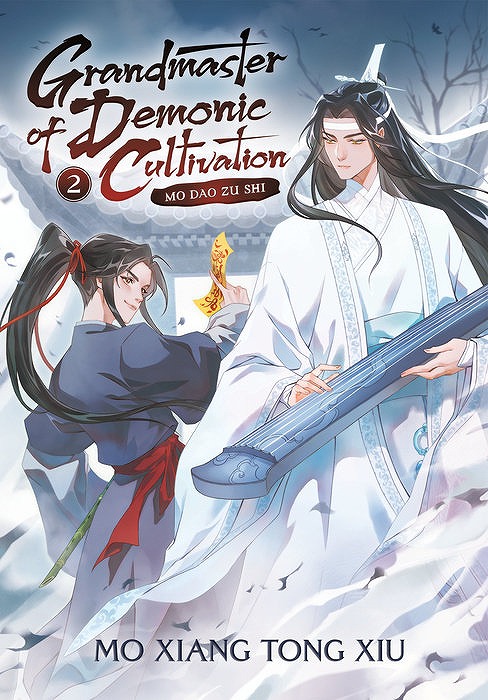 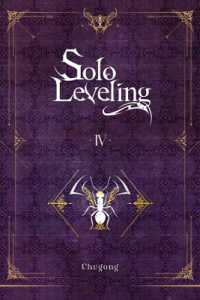 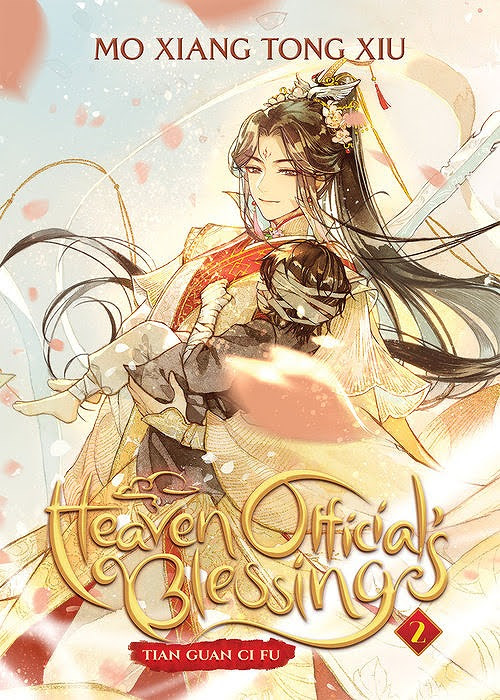 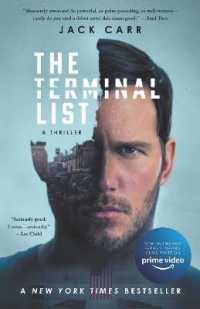