Longlisted for the Financial Times & McKinsey Business Book of the Year Award 2019 'A highly original approach to understanding what really makes economies tick.' Mervyn King, former Governor of the Bank of England _____________________________ In search of a fresh perspective on the modern economy, Extreme Economies takes the reader off the beaten path, introducing people living at the world's margins. From disaster zones and displaced societies to failed states and hidden rainforest communities, the lives of people who inhabit these little-known places tend to be ignored by economists and policy makers. Leading economist Richard Davies argues that this is a mistake, and explains why the world's overlooked extremes offer a glimpse of the forces that underlie human resilience, help markets to function and cause them to fail, and will come to shape our collective future. Whether trekking with Punjabi migrants through the lawless Panamanian jungle or revealing the clever trick Syrians use to underpin trade in the world's most entrepreneurial refugee camp, Richard Davies brings a storyteller's eye to places where the economy has been destroyed, distorted, and even turbocharged. In adapting to circumstances that would be unimaginable to most of us, the people he encounters have become economic pioneers whose lives help us reflect on our own. At once intimate and analytical, Extreme Economies draws the lines between personal narratives and global trends, shedding light on today's biggest economic questions and providing vital lessons for our turbulent future. 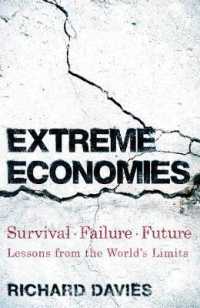 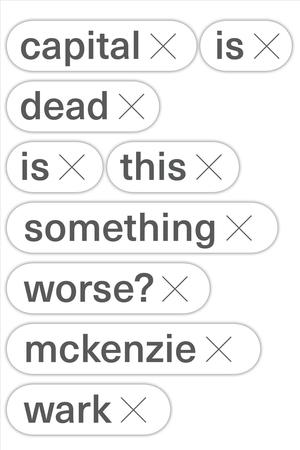 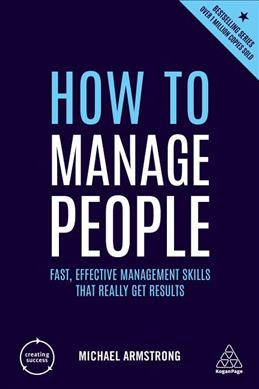 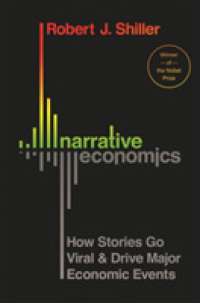 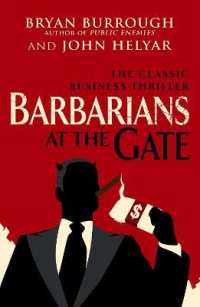 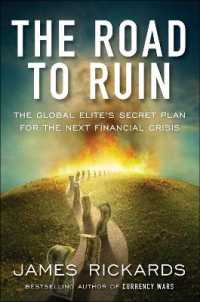