In an interview, Updike once said, "If I had to give anybody one book of me, it would be the Olinger Stories." They follow the life of one character from the age of ten through manhood, in the small Pennsylvania town of Olinger (pronounced, according to Updike, with a long O and a hard G), which was loosely based on Updike's own hometown. 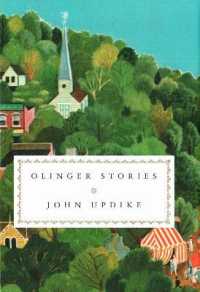 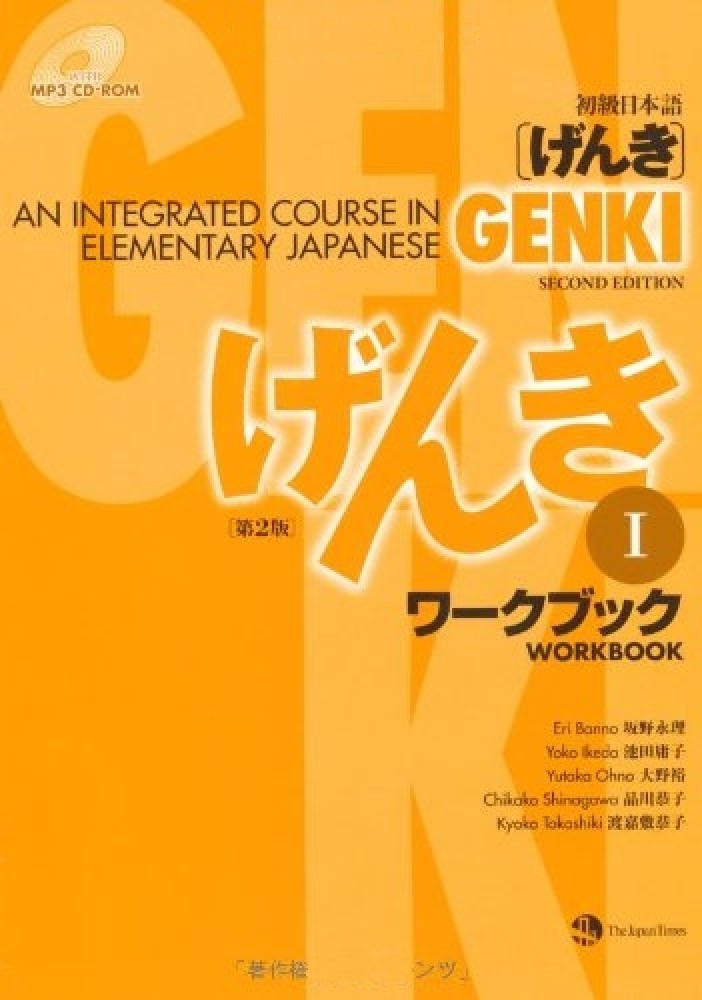 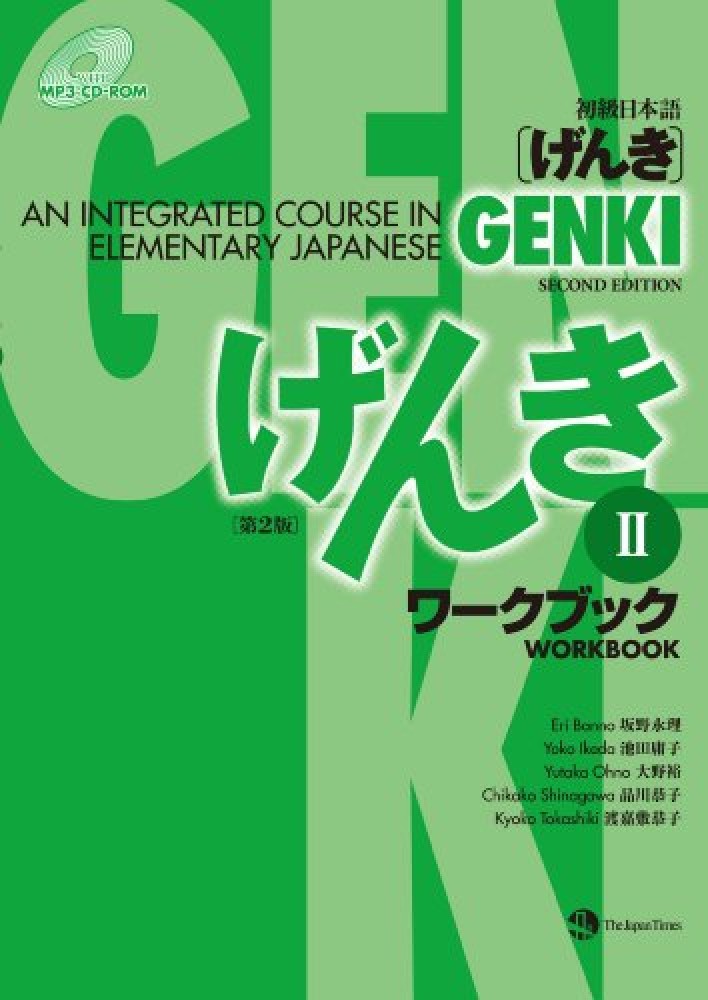 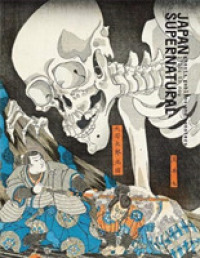 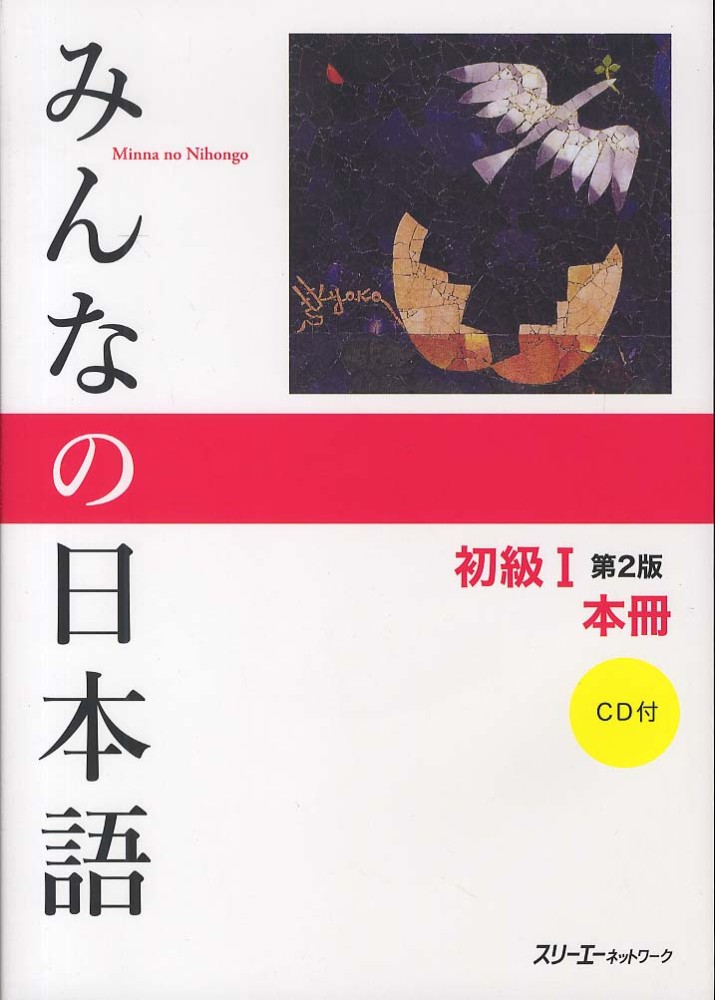