For the Term of His Natural Life (Text Classics) [Paperback]

Wrongfully convicted of a crime he did not commit, a young aristocrat is sent to pay his dues in Van Diemens Land. As a criminal in this new colony, Richard Devine is forced to endure tremendous suffering and inhumanity, from the baseless cruelty of those in power to the harsh brutalities of an untamed country. Yet, with enduring human spirit and unrelenting determination, Richard remains ever desperate to clear his name, no matter the trials that come his way. 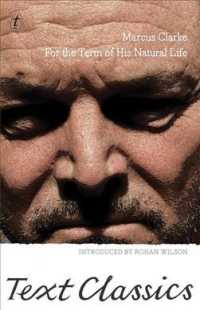 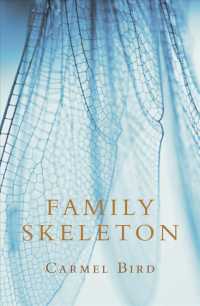