A convicted paedophile recruited to Liv’s experiment in collective consciousness discovers a way to escape from his own desolation.

A synthetic boy, designed by Liv’s team to ‘love’ men who desire adolescents, begins to question the terms of his existence.

Liv herself has finally transcended the corporeal - but there is still the problem of love.

An Uncertain Grace is a novel in five parts by one of Australia’s most inventive and provocative writers. Moving, thoughtful, sometimes playful, it is about who we are - our best and worst selves, our innermost selves - and who we might become. 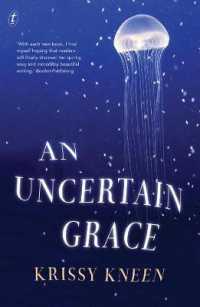 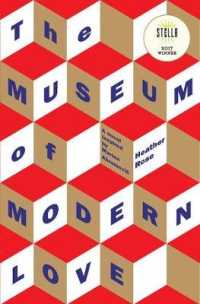