On the Java Ridge [Paperback]

Amid the furious ocean there was no human sound on deck: some people standing, watching the wave, but no one capable of words. On the Java Ridge, skipper Isi Natoli and a group of Australian surf tourists are anchored beside an idyllic reef off the Indonesian island of Dana.

In the Canberra office of Cassius Calvert, Minister for Border Integrity, a Federal election looms and (not coincidentally) a hardline new policy is being announced regarding maritime assistance to asylum-seeker vessels in distress.

A few kilometres away from Dana, the Takalar is having engine trouble. Among the passengers fleeing from persecution are Roya and her mother, and Roya’s unborn sister.
The storm now closing in on the Takalar and the Java Ridge will mean catastrophe for them all.

With On the Java Ridge Jock Serong, bestselling author of The Rules of Backyard Cricket, brings us a literary novel with the pace and tension of a political thriller - and some of the most compelling, heartstopping writing about the sea since Patrick O’Brian. 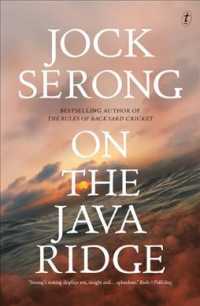 After the Minister for Border Integrity, Cassius Calvert's announcement regarding maritime assistance to asylum-seeker vessels in distress, two boats approaching Australia seek shelter on an island. 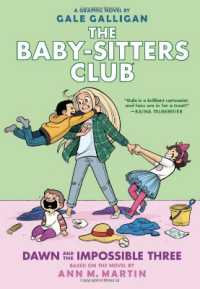 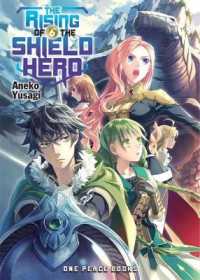 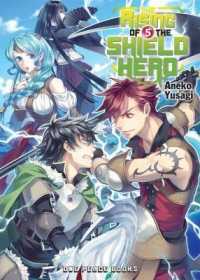