Depends What You Mean by Extremist Going Rogue with Australian Deplorables

No one turns up where they’re not wanted quite like John Safran. In this hilarious and disorienting adventure he gets among our diverse community of white nationalists, ISIS supporters, anarchists and more, digging away at the contradictions that many would prefer be left unexamined. Who is this black puppet-master among the white nationalists? And this Muslim fundamentalist who geeks out on Monty Python? Is there a secret radicalisation network operating in John’s own Jewish suburb? And ultimately - is hanging with all these radicals washing off on John himself?

Populated by an extraordinary cast of ‘ordinary’ Australians, Depends What You Mean by Extremist is a startling, confronting portrait of contemporary Australia. We all think we know what’s going on in our own country, but this larger-than-life, timely, and alarmingly insightful true story will make you think again...

Drinking shots with nationalists and gobbling falafel with radicals, John Safran was there the year the extreme became the mainstream. 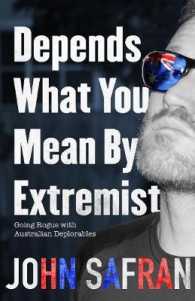 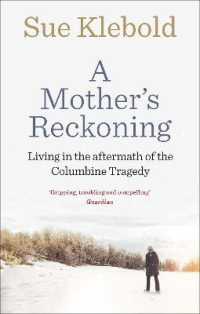 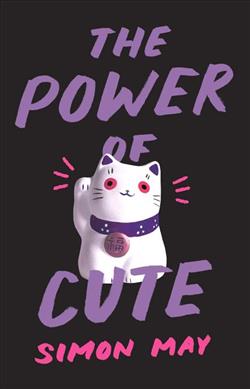