REVISED, UPDATED, AND EXPANDED! The Big Bang Theory CBS's surprise hit sitcom was recently renewed through 2017 after pulling in 19 million weekly viewers in its most recent season. Any fan who tunes in week to week wasn't surprised. The quirky show does what so few shows manage to do: straddle the fence between cult hit and mega-popular award-winner. Now, in Unraveling the Mysteries of The Big Bang Theory, longtime sf fan and author George Beahm has put together a guide with photographs for all fans of the show mainstream tv viewers, sf and comics fans, and science enthusiasts alike. Whether you're a Penny or a Sheldon, whether you've just tuned in or been watching all along, this companion book will help you appreciate The Big Bang Theory to the fullest. Unraveling the Mysteries of The Big Bang Theory offers a full, comprehensive look at the series: from an analysis of the awful original pilot (that viewers may never get to see) to a tour of the real Cal Tech (which serves as one of the show's main settings), from a fandom terminology guide to enlightening analyses of the endearingly original main characters, all the show's quirkiest and most appealing elements are put under the microscope. This updated edition includes a focus on the show's female characters in addition to bringing the content up to date through the show's seventh season. 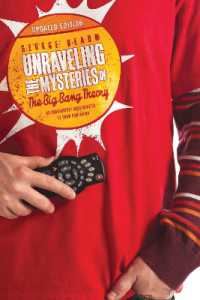 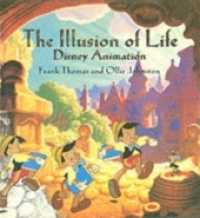 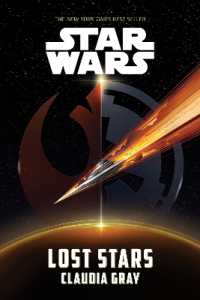 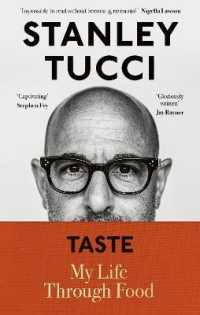 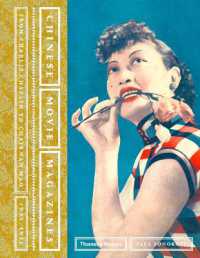 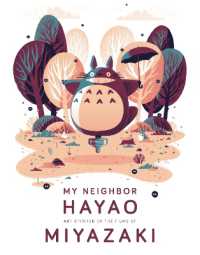