The future of relationships in a complicated world

As the good ship McCarthy wends its way from the UK to China across troubled waters, Susan and Howard – two employees in a shipping and logistics company – establish an extraordinary friendship in cyberspace. Entrusted with ensuring the timely delivery of a valuable cargo, they discuss everything under the sun (and then some) as their relationship develops with each passing port of call.

Only Connect examines the very nature of human interaction and the desperate need for connection in an increasingly fraught world in which things are not always what they might seem. The Asian leg of the ship’s journey leads to a potentially catastrophic geopolitical flashpoint, as revelations are made that result in dramatic and fascinating consequences.

Growing up and having been educated (partly and mostly) in the UK, he embraced the expat life in his 20’s and hasn’t looked back since, having founded a controversial theatre company in Malaysia in the early 1990s, whose speciality was political and social satire. Subsequently, he has written for a number of high-profile media publications in Asia and beyond. Having trained as a chef, he helmed an award-winning restaurant and bar in East Malaysia, before becoming a well-known face on the region’s television screens while anchoring football and other sporting events for ESPN STAR Sports, Fox Sports and then Ten Sports. Returning to his true love, writing, Andrew now contributes to a number of publications both in print and online, and has regular columns for Robb Report and Tatler.

Only Connect is his second novel, after Once Removed, published by Marshall Cavendish in 2009. He lives in Singapore with his long-suffering partner, three equally long-suffering cats, a shrew, twenty-four goldfish and Punch, the pleco. 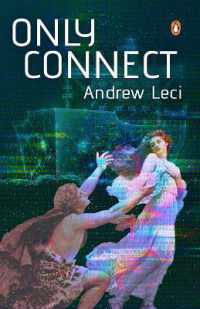 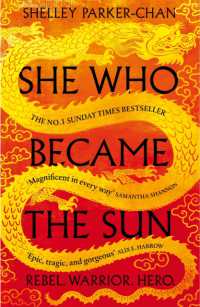 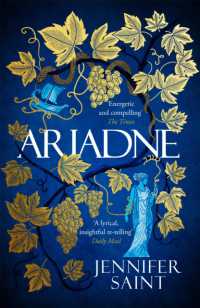 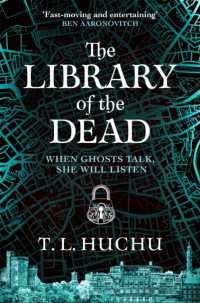 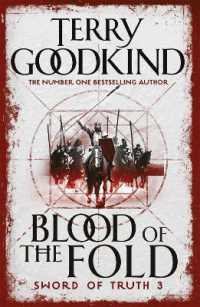